Sondos Shabayek is the Director of The BuSSy project: a performing arts project that documents gender based stories and presents them on stage. She is also the Founder & Director of Tahrir Monologues (a performance of true stories from Egypt’s revolution).

Prior to her work in theater and film, she studied Mass communication and broadcasting. And she worked for more than 6 years as journalist and editor. Her journalistic work focused on exploring, exposing & discussing social taboos in Egyptian society. 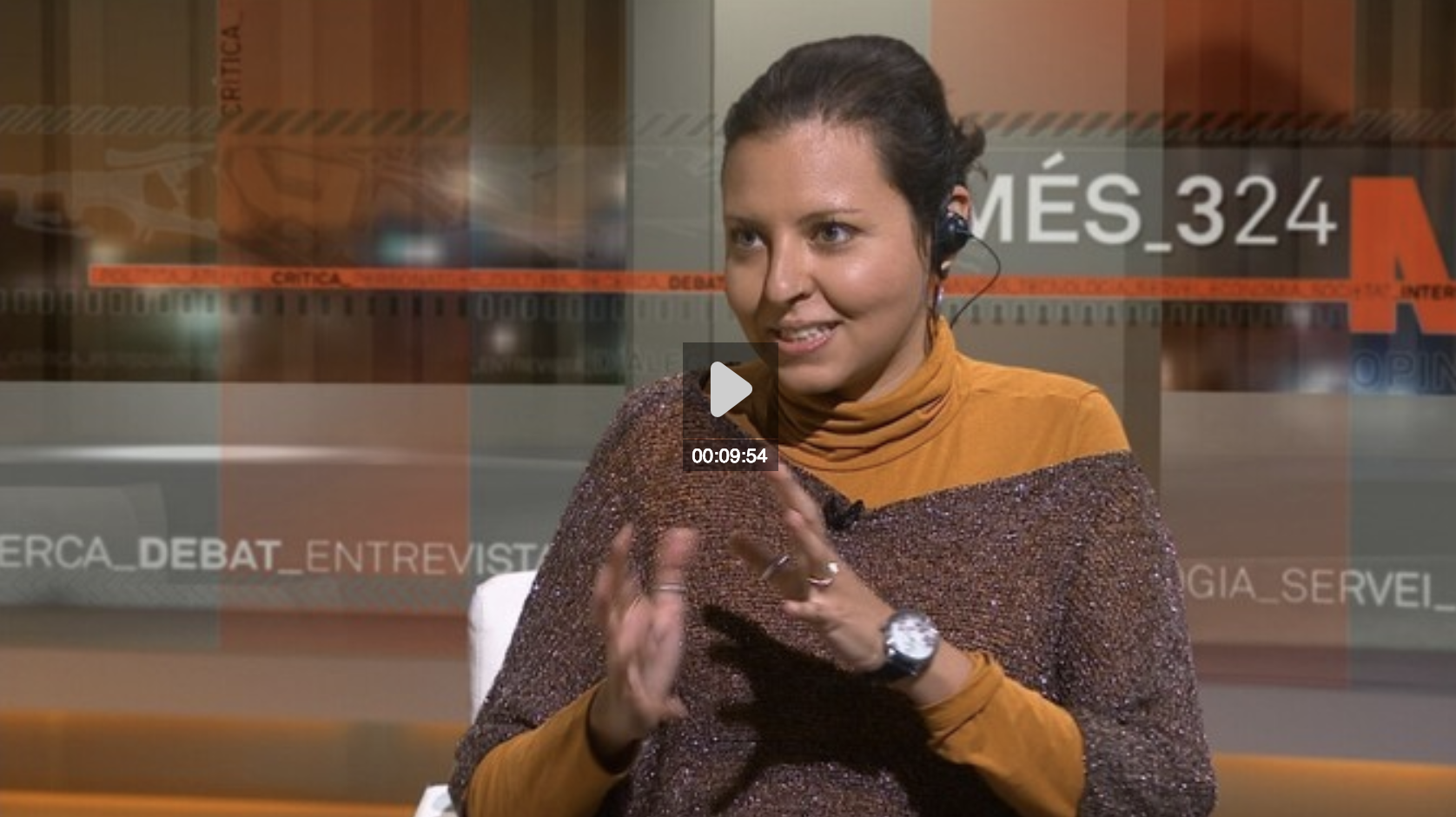 A short interview on Catalan TV3.